The Benefits of Kitchen Towels

What are Kitchen Towels? 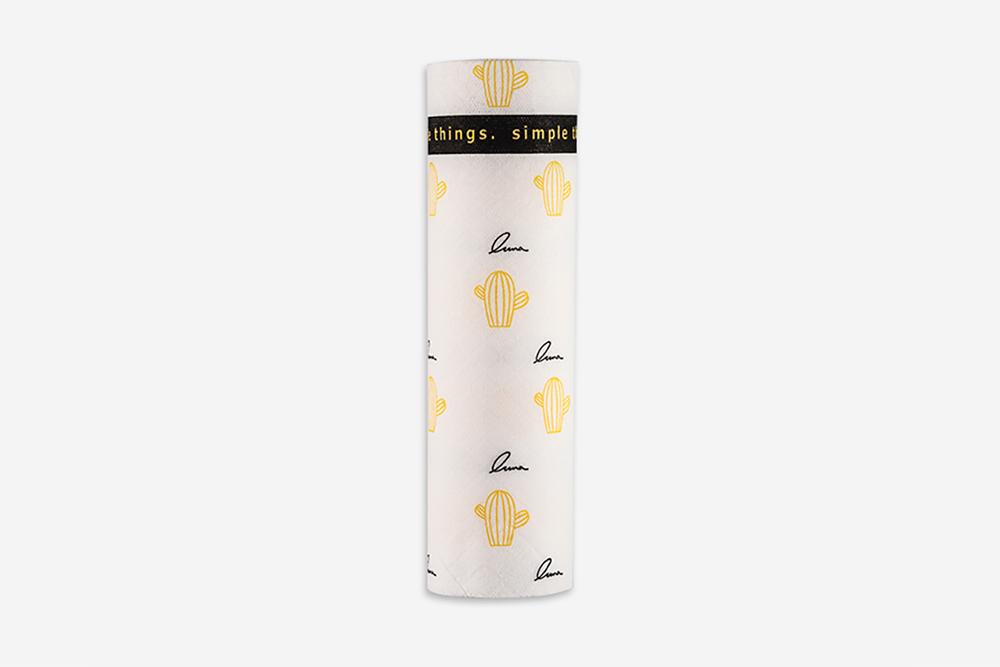 Kitchen towels are soft papers used for cleaning up liquid or mess in the kitchen. They are also called paper towels and are sometimes confused with tea towels. However, tea towels are fabrics, and they are more durable than kitchen towels.

Kitchen towels can also be used as tea towels as they can clean dishes, dry hands, and wipe tables, but they are not reusable.

Why You should have Kitchen Towels Close By 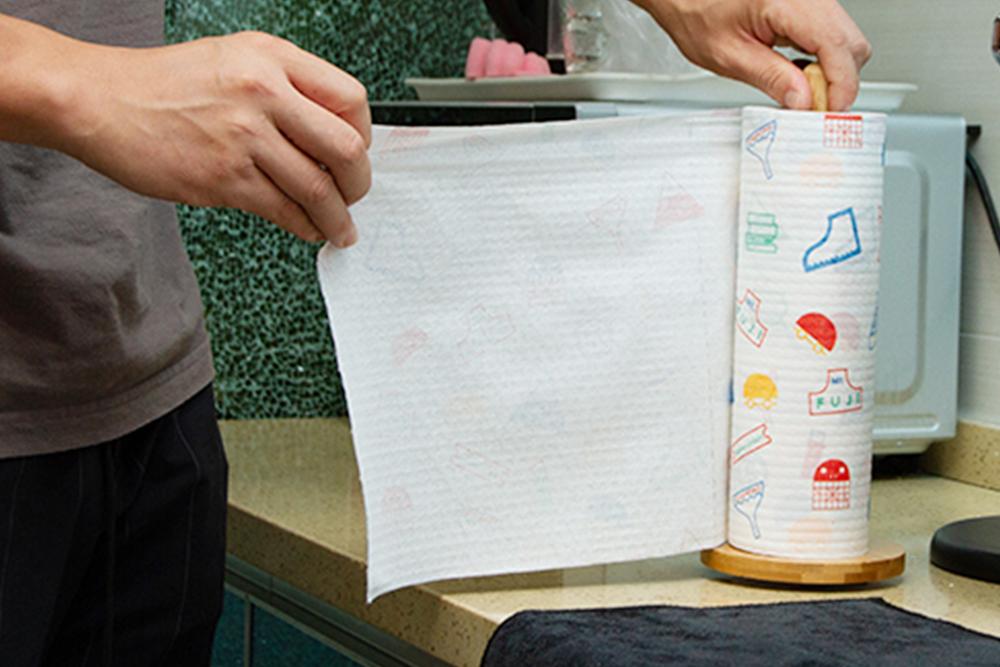 After getting your aprons, oven mitts, and the like, here are reasons to add kitchen towels to the list. 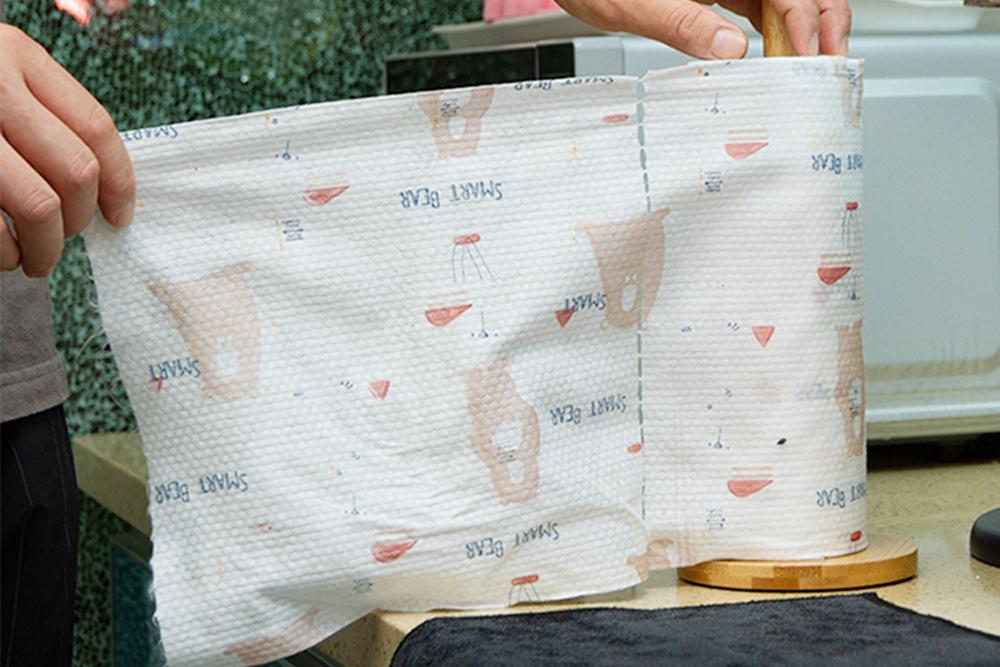 As a chef cooking in a restaurant or a person cooking in your home, cleaning up after yourself is an important skill to teach after cooking meals. Using clothes that can easily get dirt means you will still need to set time aside to wash the cloth.

However, with the kitchen towel, you can easily use it and dispose of it afterward, giving you a tidy counter and kitchen.

Neatness is essential in the kitchen. And since you will be involved in many activities, you might need to clean your hands after every activity. The kitchen towel is easy to use and will clean your hands effectively.

You can keep it at arm’s length and use it to dry your hands quickly after washing or doing any activity that gets your hands wet. 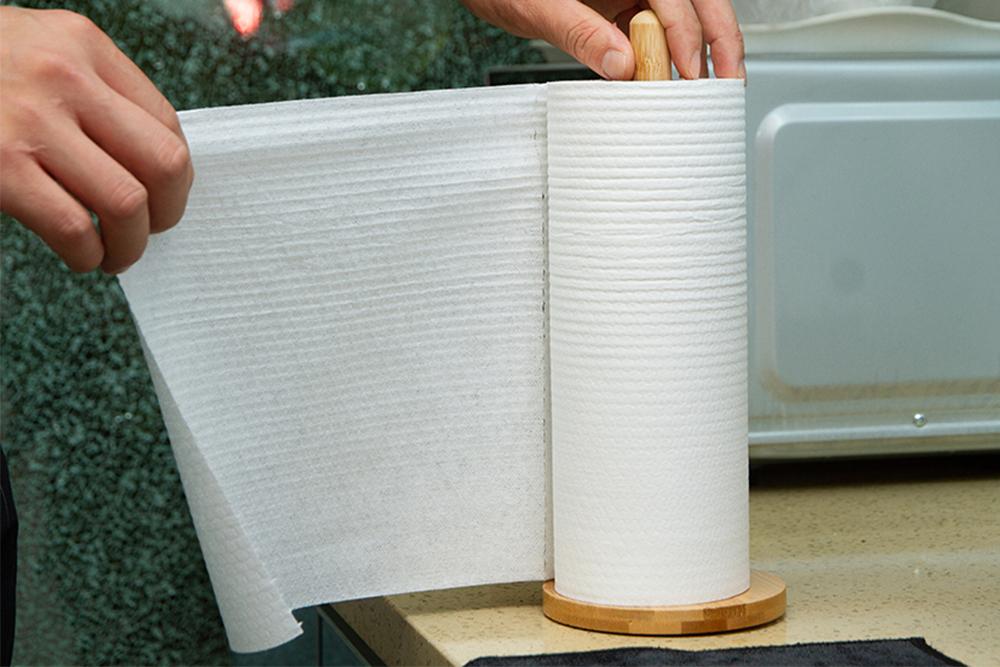 Many times, when you want to store edible items like fruits, vegetables, and herbs, you might want to wash and dry them before putting them away. So, after washing, if you leave them to dry, leaving them to dry on their own might cause them to gather germs from the surroundings. 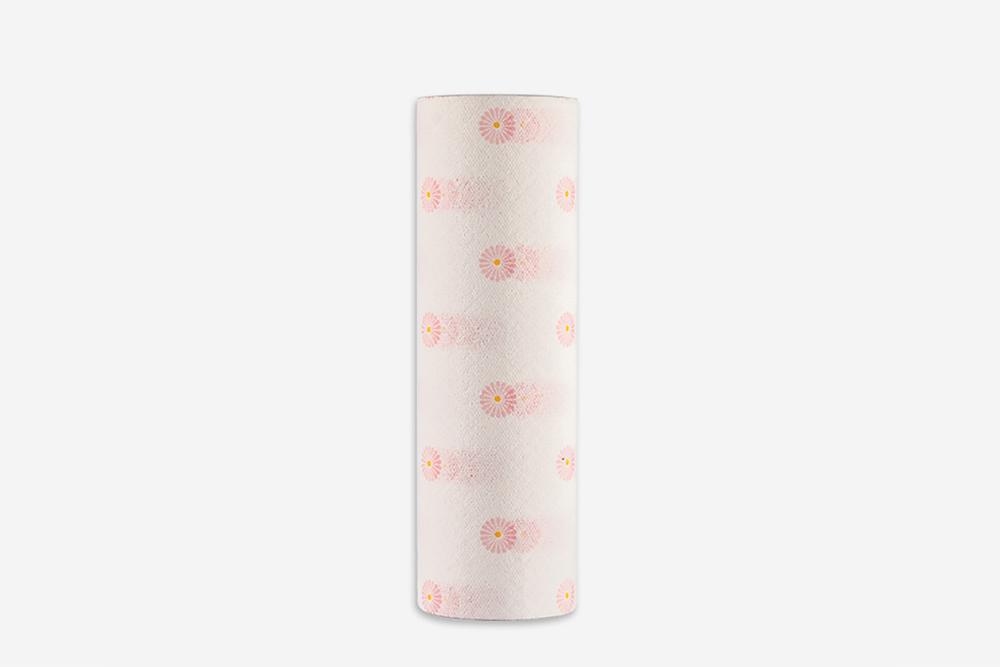 If you know you might be dealing with a lot of mess in your kitchen dealings, you can protect your kitchen surfaces instead of cleaning up after you are done. So take enough kitchen towels to cover the whole counter or surface and place them across. Then, you can remove the kitchen towel after you finish your activities.

You can also protect your surfaces from heat. Just ensure you place enough tea towels to protect the surface before placing any hot substance on it.

If you do not want your dishes to break or get scratched, you can easily place kitchen towels between them, especially if you desire to keep them away for a while. When you are stacking your dishes, set the kitchen towels in between.

The kitchen towels will protect the dishes from dust, scratches if it breaks, and breakage if the plates fall.

If you find yourself running out of placemats, the kitchen towels can come in handy to substitute for them. Fold the kitchen towel or arrange it so that it imitates a placemat and place it in each person’s space.

It will serve as an indication of the space for each person, and it will protect the tablecloth from beverage or food spills. It can also be used to clean the space after the meal.

In urgent need, the kitchen towel can come in handy when dealing with hot pots or objects. Imagine if the food is boiling over and you need to put it down from the fire, but your oven mitts or gloves are not in view; you can use the kitchen towel.

However, the kitchen towel is not suitable for handling hot objects, but it is better than using your bare hands. So, when using it for hot things, ensure you cut out a trowel big enough for the job, then wrap it over a few times before using it. Do not use it for an extended period, nor should you use it regularly. 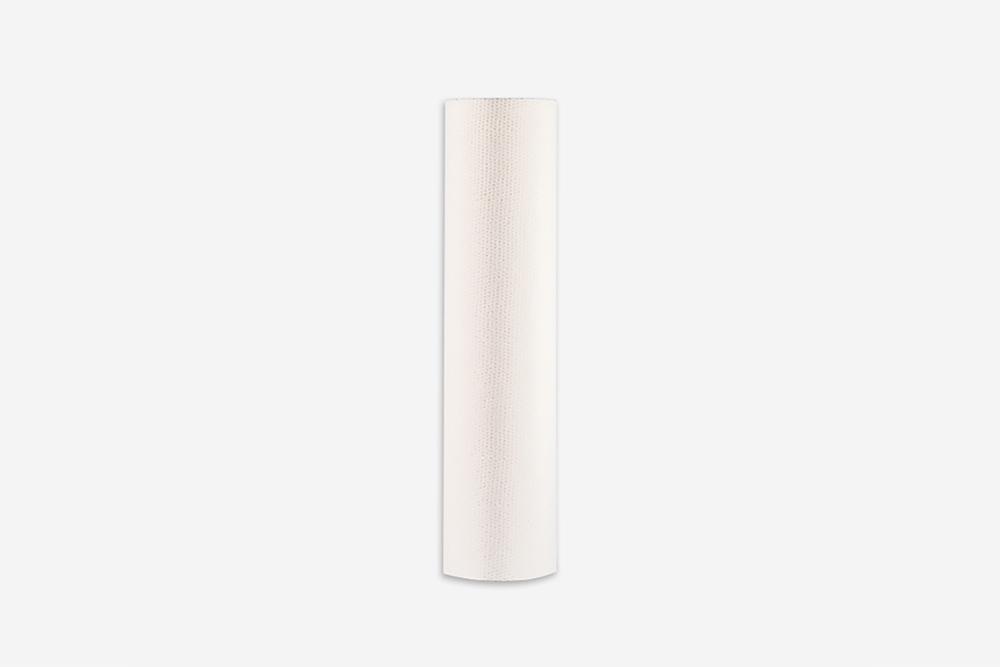 You can also use it to clean your wet hands before opening the jar; this will ensure the towel are not so wey that they tear before it helps you open the jar.

But if the food item is like dough waiting to rise, the kitchen towel will work perfectly.

As a Bib or Dinner Napkin

If you have visitors who have their young ones with them yet do not have a bib, the kitchen towel will be a lifesaver. Cut out a bib size of the towel, and place it on the child’s chest while feeding it.

And this will also work when you do not have a dinner napkin; place the kitchen towels on your lap and eat away.

Kitchen towels are multipurpose, and you will find them handy in the kitchen, so do not do without one. Another good thing about them is that they are made with different patterns and designs, so they can be used for these purposes without anyone thinking of them as unsuitable.

Eapron.com is the official site of Shaoxing Kefei textile co.,ltd, a kitchen textile company that has sold to over 10,000 people. We specialize in aprons, tea towels, kitchen towels, oven mites, and gloves.

Reach out to us today.